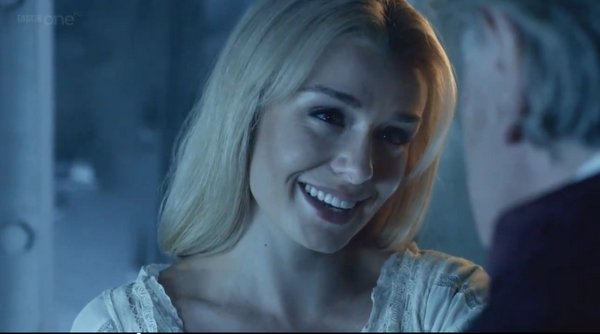 Horray – Doctor Who and Katherine Jenkins received a worthy mentioning in BBC America’s Brit List by Anglophenia. Thank you for choosing the video clip that I uploaded in 2010 Christmas!

She can sing, play the piano, and act, but can she dance? Welsh mezzo-soprano Katherine Jenkins will compete for America’s affections on Season 14 of Dancing with the Stars, premiering Monday (March 19). This will be her one of her first television appearances after a turn on Doctor Who‘s 2010 Christmas special, “A Christmas Carol.”