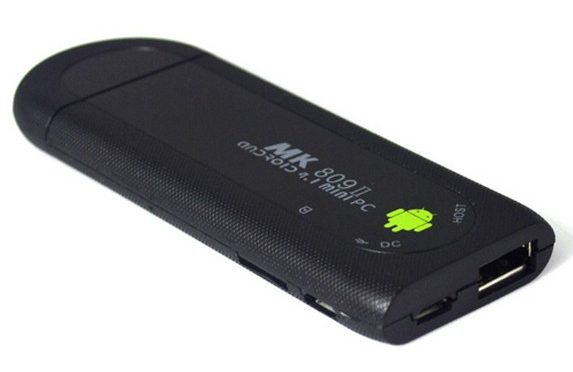 Many moons ago I bought a MK809 II Android TV stick. This is a popular RK3066 device that one can flash G8’s Picuntu image, and run Ubuntu server on it. It was bleeding edge stuff where you could install an armhf version of Ubuntu 12.04 onto the stick. It makes an ideal “stick server” […]

Unlocking and upgrading the Huawei E5830... 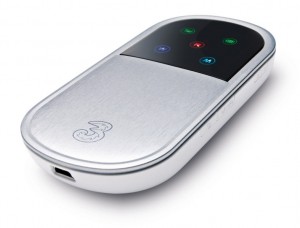 I was looking to buy a 3G MiFi Modem and this great article [http://dailyvend.blogspot.com/2010/03/unlocking-and-upgrading-huawei-e5830.html] summarised the procedures to unlock and modify the firmware. Clear and precise! Thanks very much, James.